We work to challenge the status quo and fight for change no matter how long it takes.

Patrick Guarasci began his career working for Wisconsin Governor Jim Doyle and, soon after, with Milwaukee Mayor Tom Barrett. He considers himself lucky to have been in the right place at the right time, working for a governor and mayor, who wanted to do big things, in an important swing state.

Patrick has gone on to work with presidents, governors, senators, Wisconsin supreme court justices, congresspeople, state legislative leaders, and mayors across the country. He started G. Strategies so that he could work on solving tough problems across multiple disciplines: political, nonprofit, and socially responsible entrepreneurship. Some have also suggested that he launched G. Strategies to surround himself with people smarter than him, and they wouldn't be half wrong.

Patrick has also expanded his work to include cutting edge nonprofits, as well as entrepreneurs, venture funds, accelerators and start-ups that want to do big things to change the world.

Patrick Guarasci graduated from the Northfield Mount Hermon School, a member of the prestigious “8 schools”. He received a Bachelor of Arts from Macalester College in Political Science, and, a Masters Degree in Political Science from the University of Wisconsin, Madison. He occasionally threatens to return to higher education and complete his doctorate on the executive power of presidents, governors, and mayors. 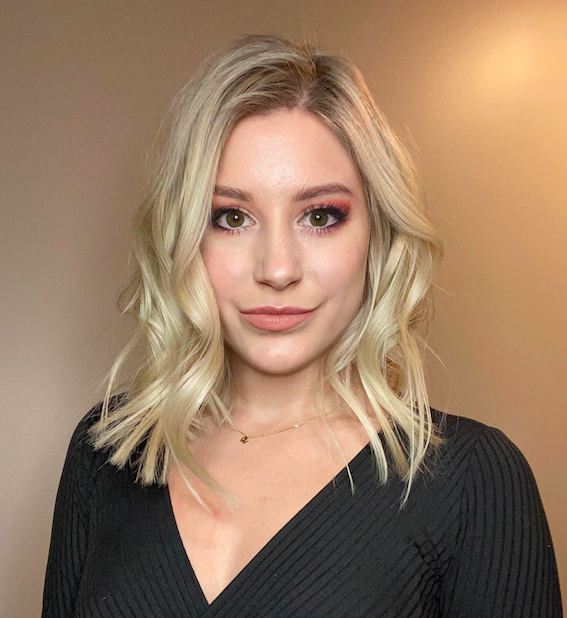 Alison Modrak is an experienced project manager with nearly a decade of work under her belt throughout the midwest and nationwide. From building out national finance plans on highly competitive executive and legislative races across the country, to helping socially responsible start-ups and non-profits get off the ground and be successful, Alison believes that the solution to complex issues are not found alone, but rather by smart, hardworking people together under a common cause. Alison knows that an organization's success is not measured by size, but by its impact on those who are served.

Making the world a little bit better than the way she found it is what motivates and inspires Alison to do the work she does. She has had the great opportunity to work alongside some highly innovative and progressive thought leaders, such as Stacey Abrams and Congressman Mark Pocan, and on impactful social justice projects like Public Rights Project and the Sherman Phoenix.

Alison attended the University of Wisconsin-Milwaukee, where she received her Bachelors degree in Political Science with an emphasis in law. 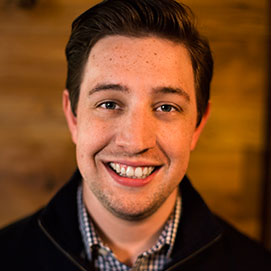 Zach's portfolio includes the management of political fundraising operations, project management with for-profit altruists, and the planning/execution of major gift programs for non-profits with local, statewide, and national footprints.

The opportunity to help better our communities, improve our society, and bring people together is what brought Zach to G Strategies. His work with Mayor Tom Barrett in Milwaukee, in the fight to deliver a truly representative democracy to Georgia (and the Deep South), and to partner with innovative thinkers/actors across the country to achieve big goals is just some of what has made his time at G Strategies most fulfilling. He is energized by knowing there is always more good work to be done. Read More

Zach has a degree in Latin American Studies and Spanish from Ripon College. Read Less 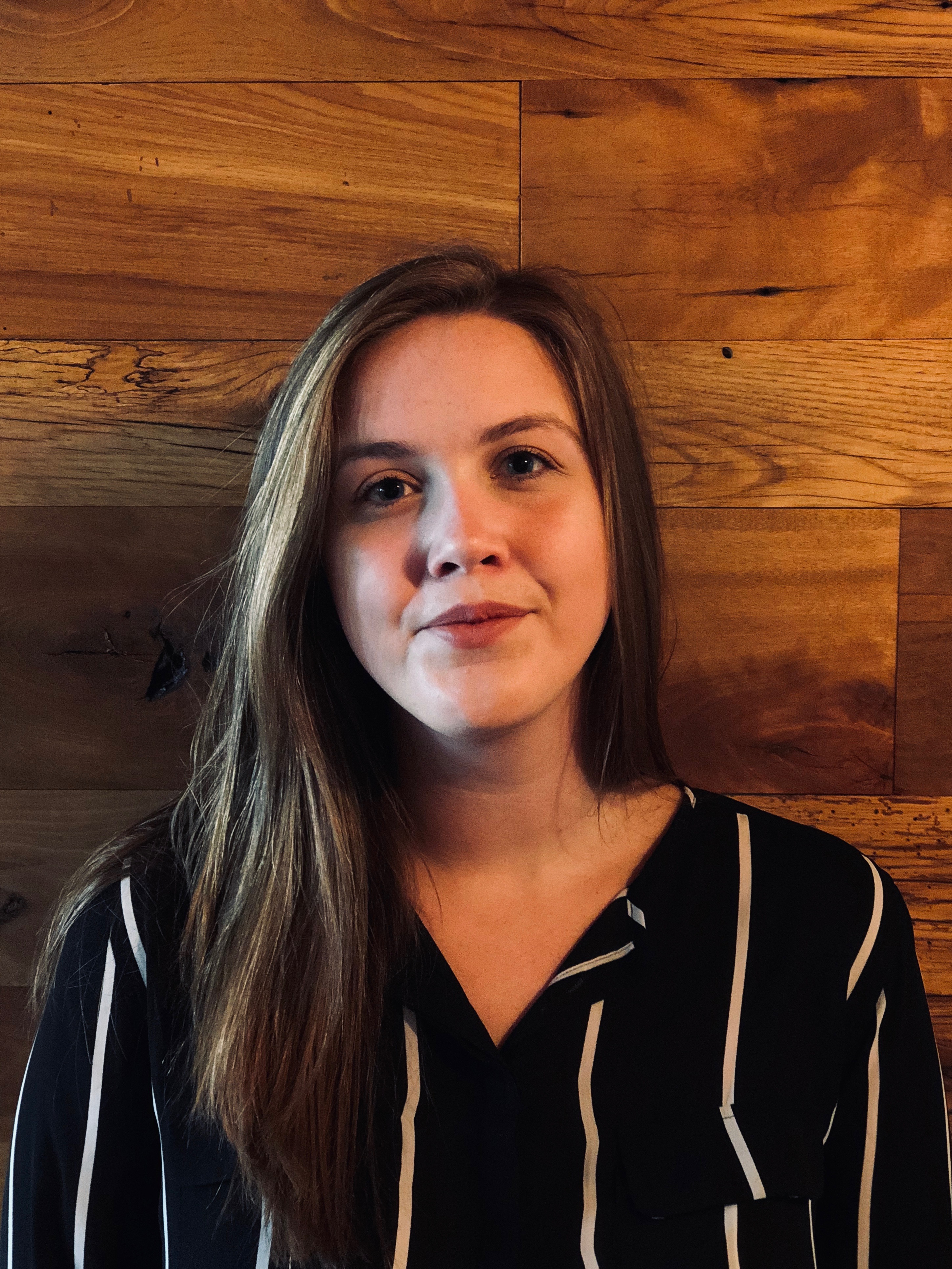 Joyce has a broad range of experience both in running fundraising and field campaigns, having served previously as the Finance Director for Supreme Court Justice Rebecca Dallet's historic election and as a top flight field organizer for the 2016 presidential campaign in Wisconsin. Joyce is a campaign veteran with a rare blend of field and finance experience.

Joyce is a Kansas-native and graduated from Marquette University in 2016 with a degree in Political Science and Social Welfare & Justice. She is determined to make a positive impact on the people and community around her. At G Strategies, Joyce is happy to take time off the campaign trail and apply her skill set to local, statewide, and national campaigns, as well as local non-profit development. Read Less

We hand pick the best and the brightest to work in our fellowship program at G. Strategies. We focus on developing our fellows into highly professional individuals who take pride in doing good in their communities and beyond. Alumni of the G Strategies Fellowship Program have gone on to have successful careers in politics, government, non-profit development, and more.

What we look for in our Fellows: 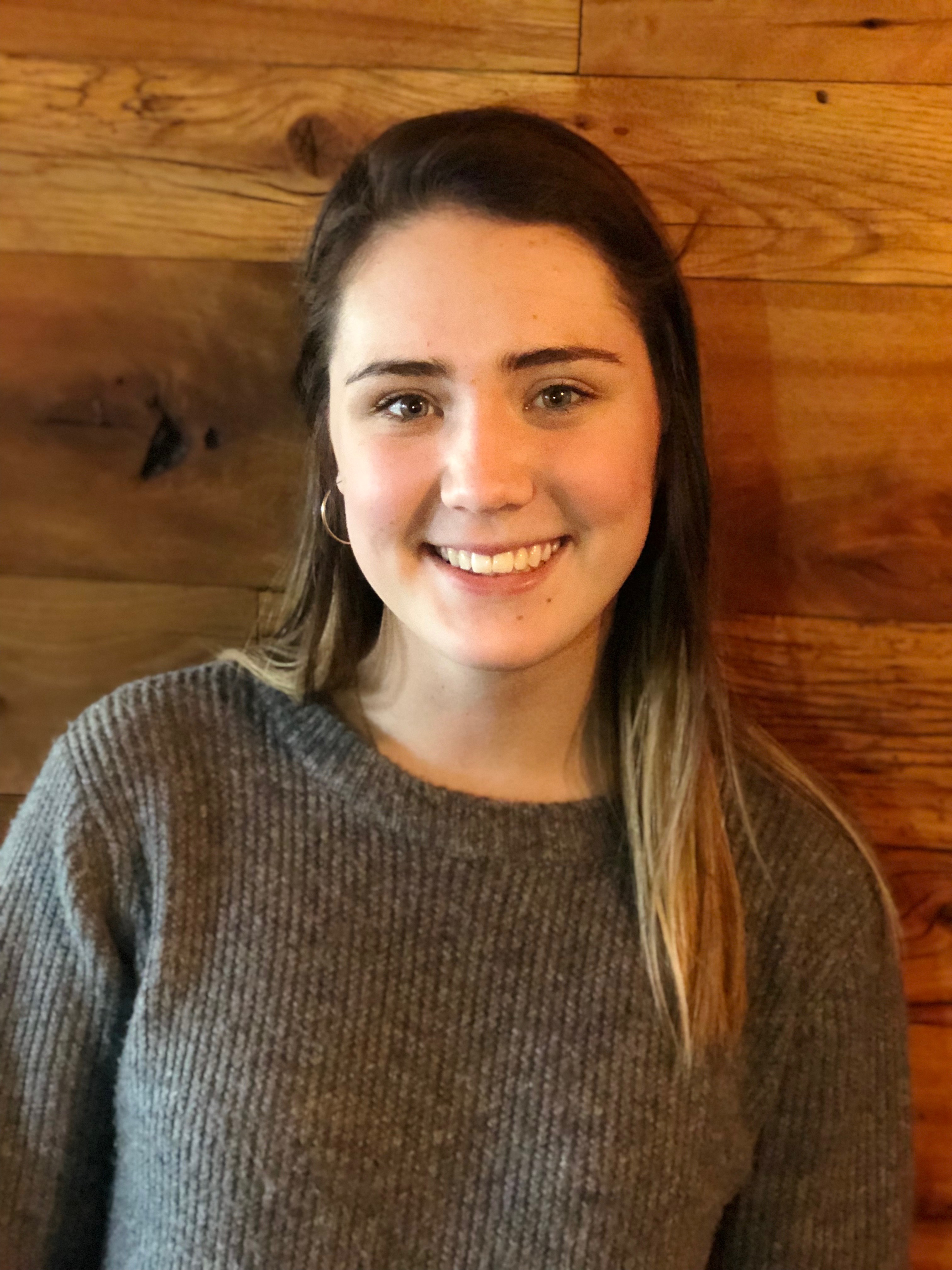 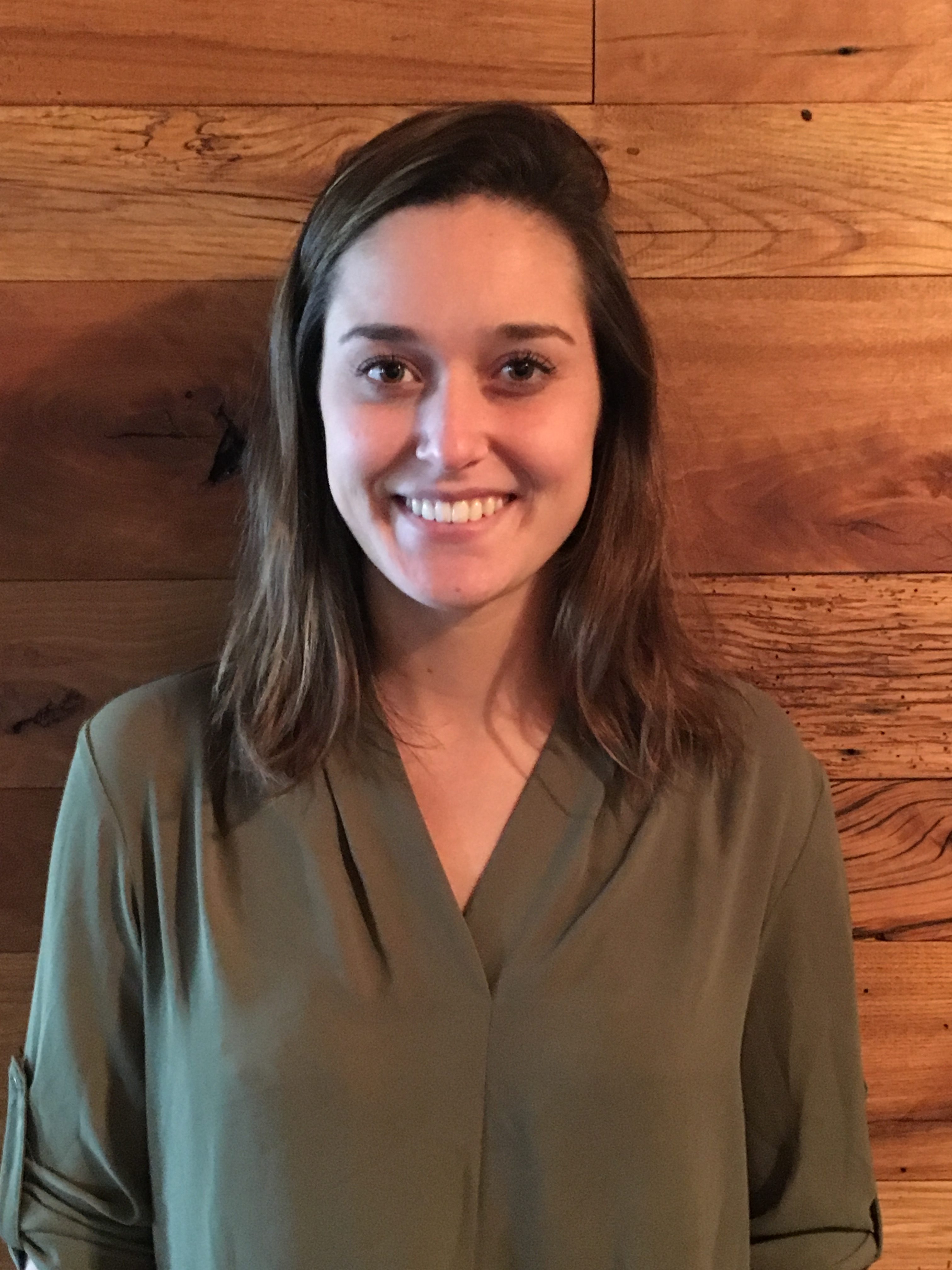 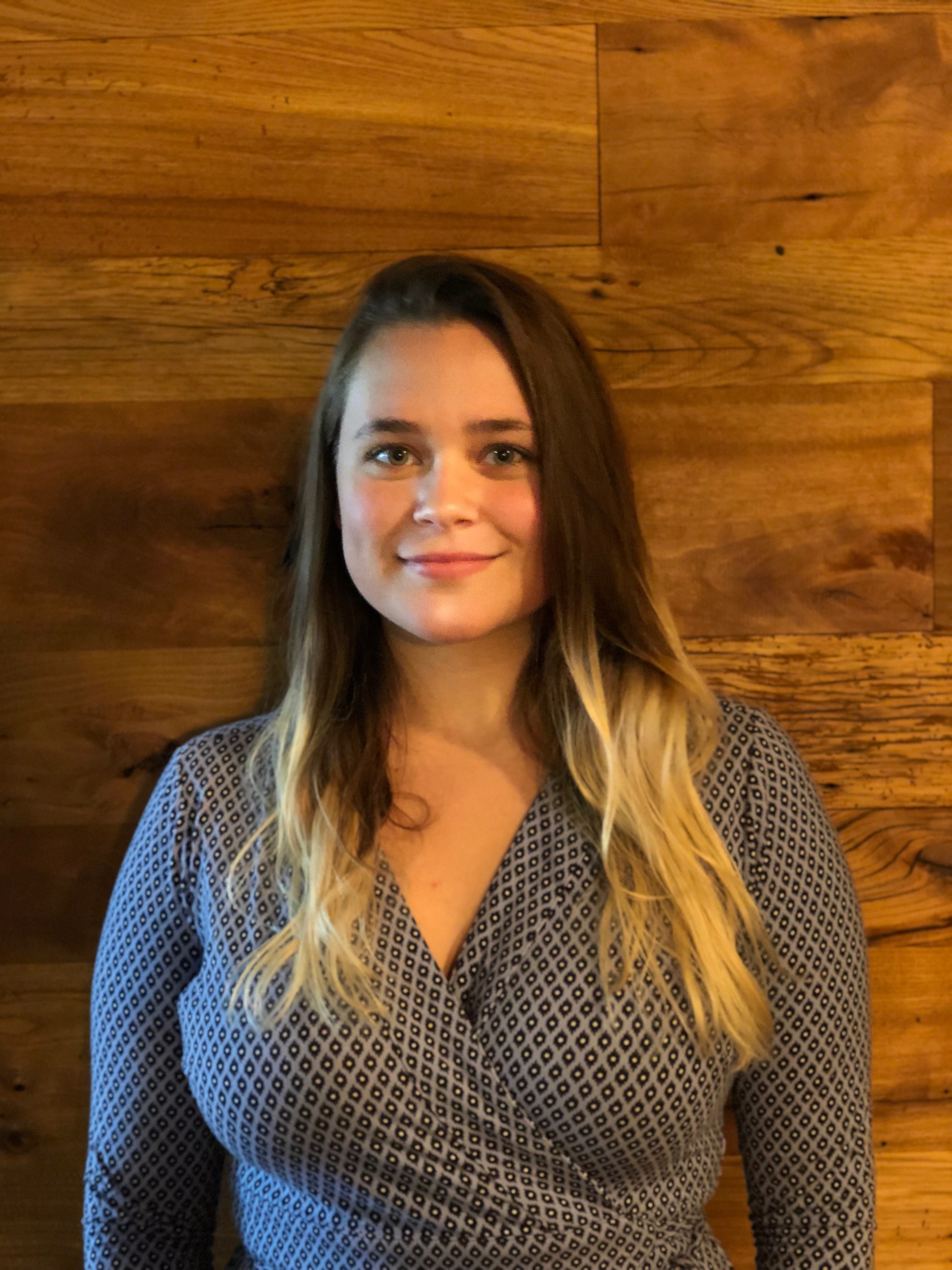 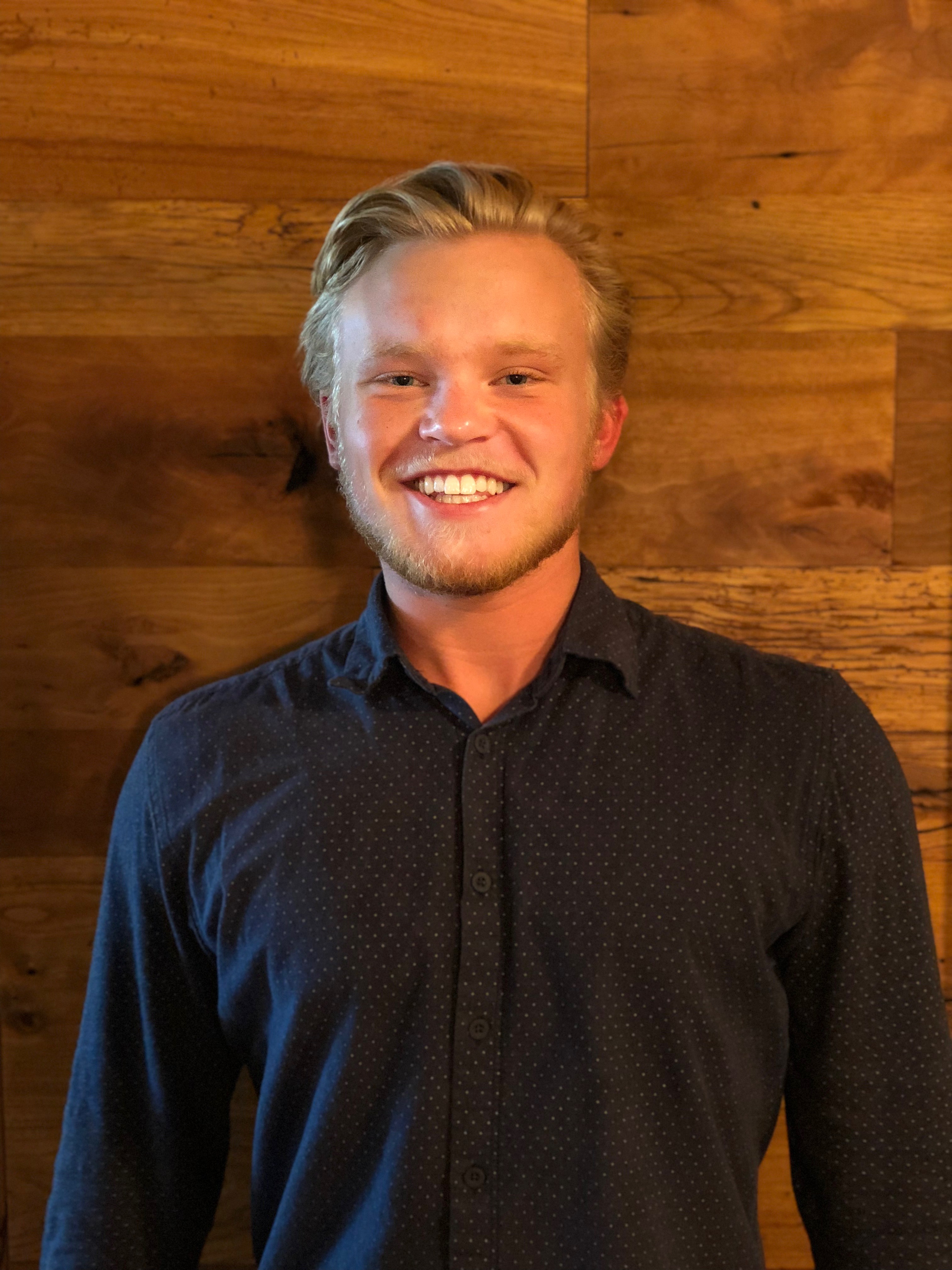 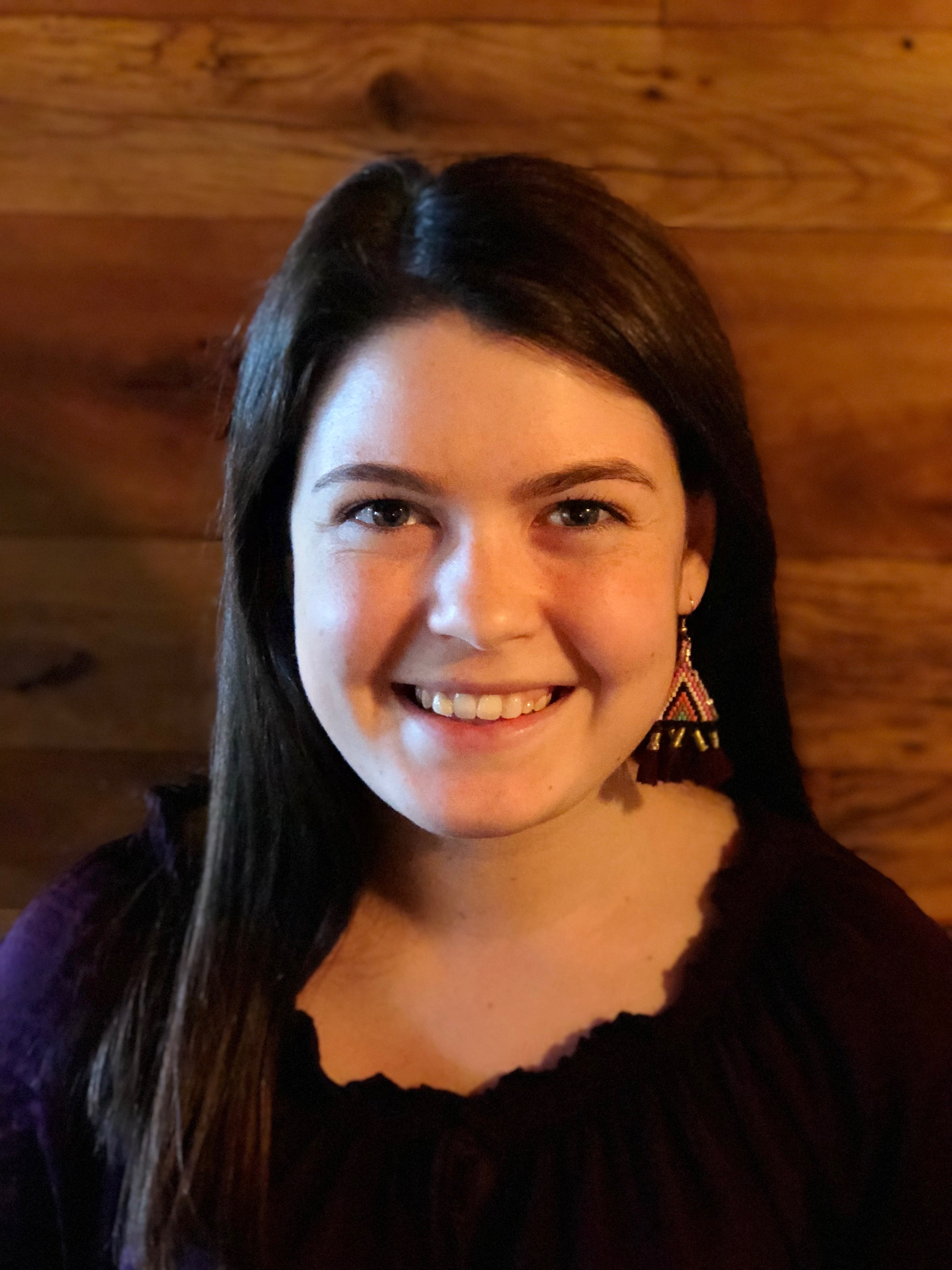 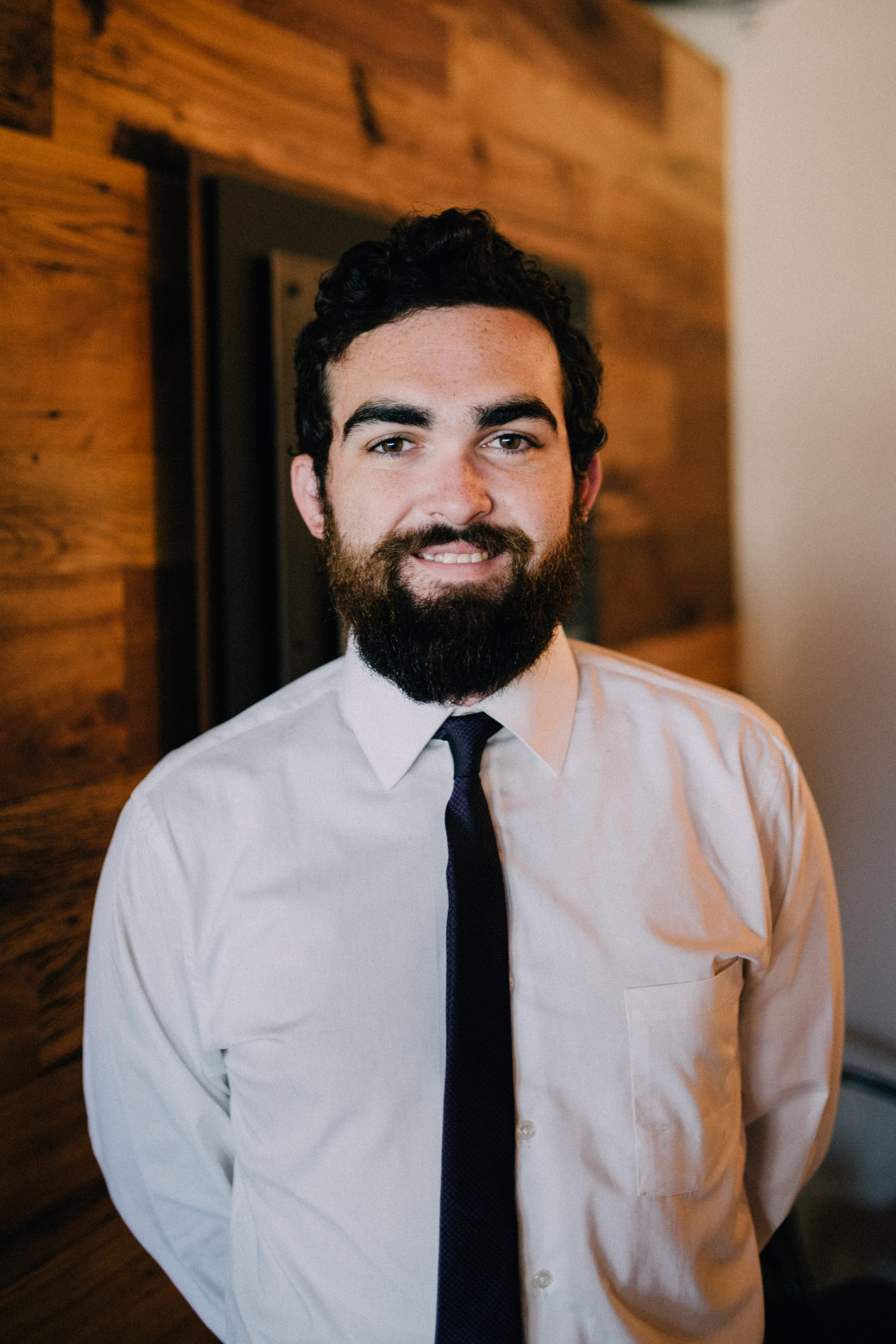 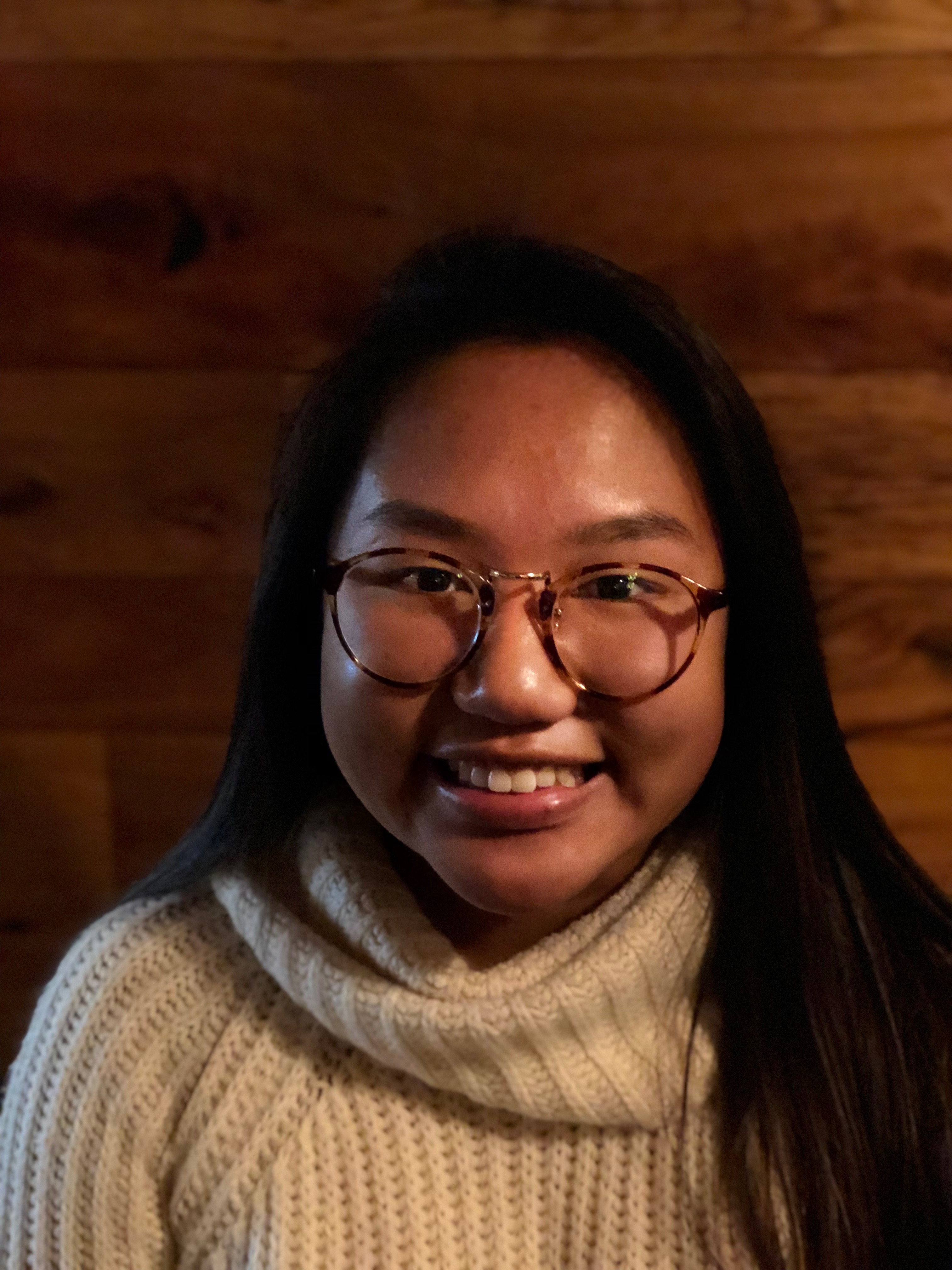 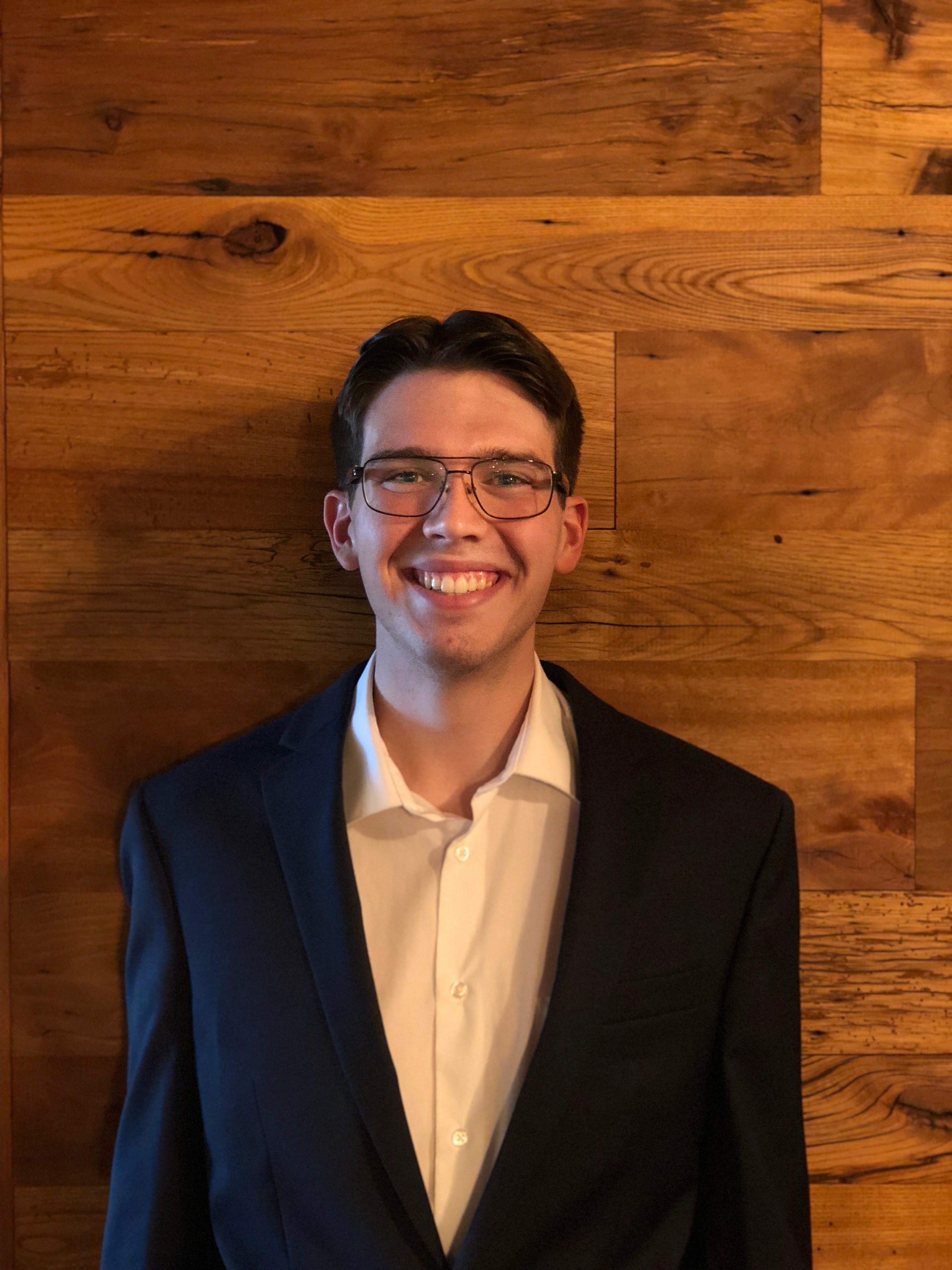 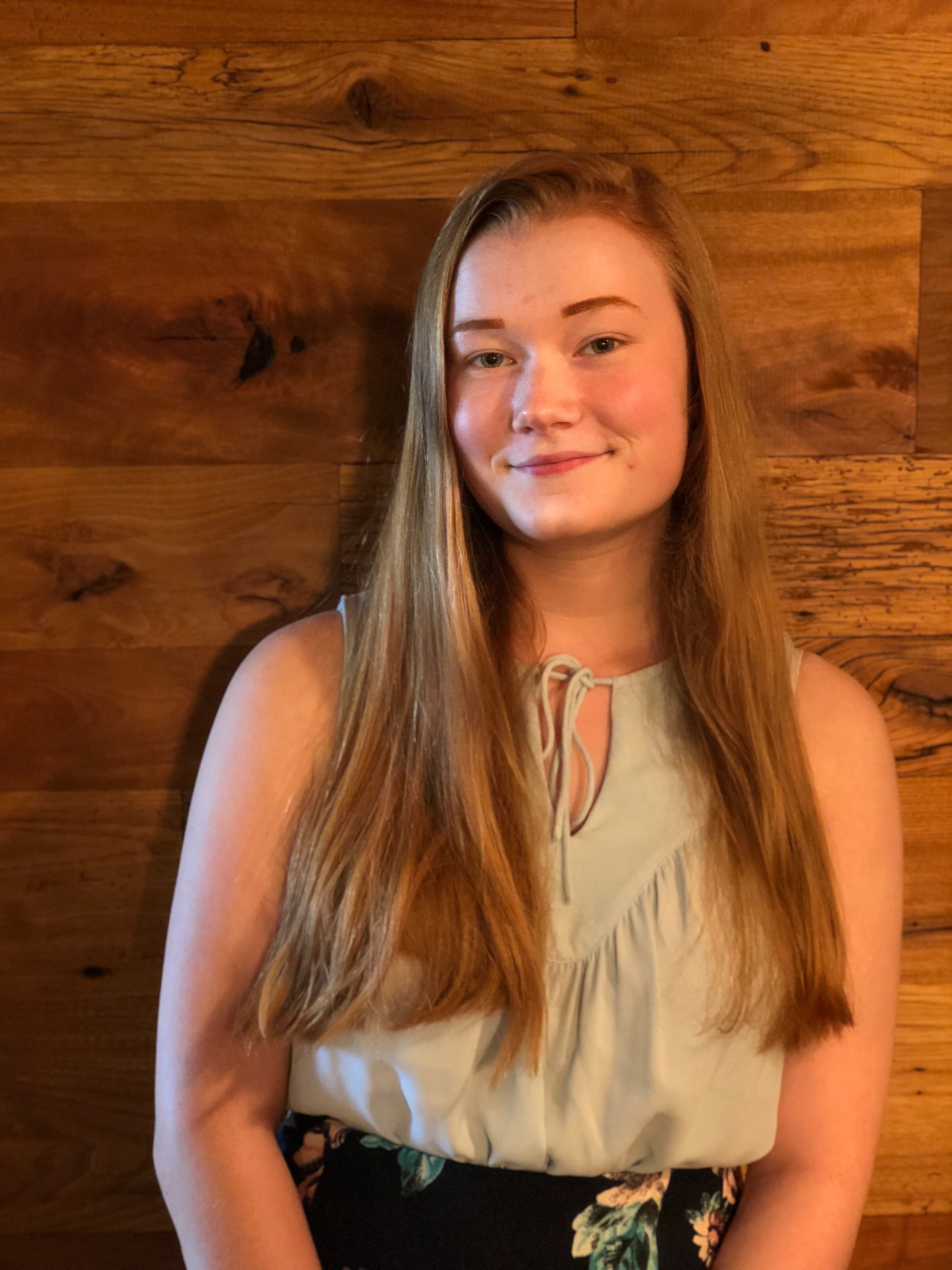 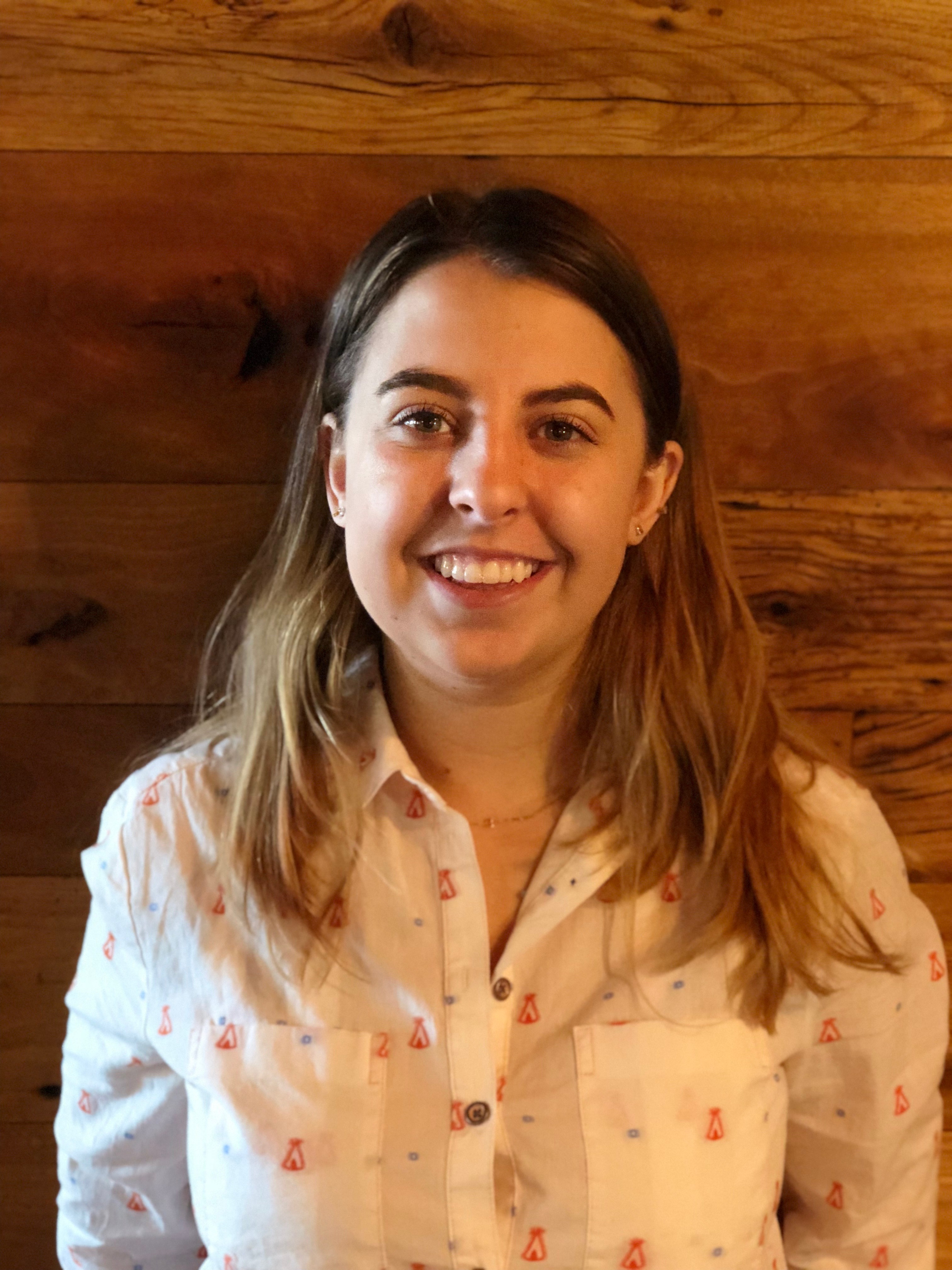 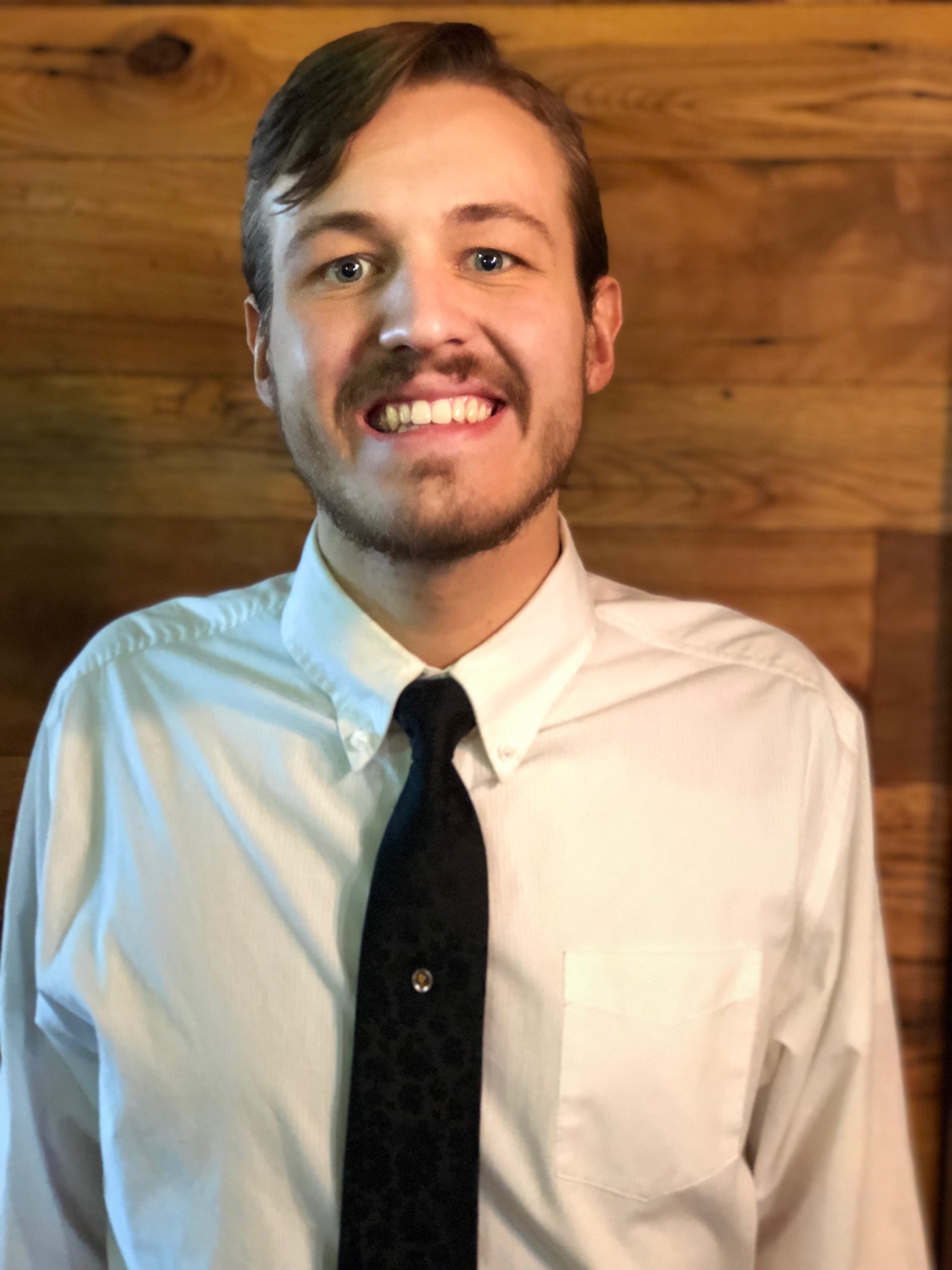 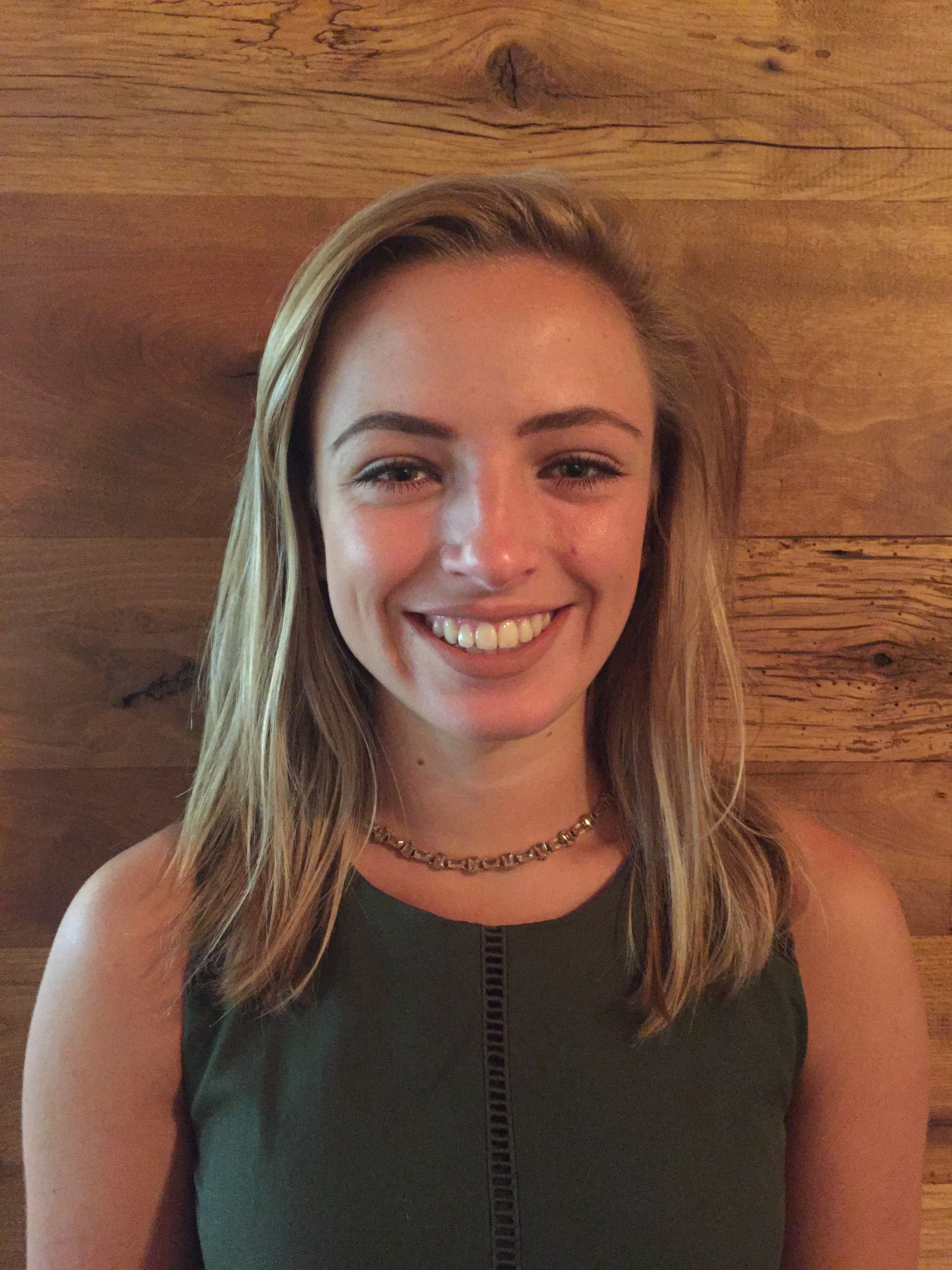 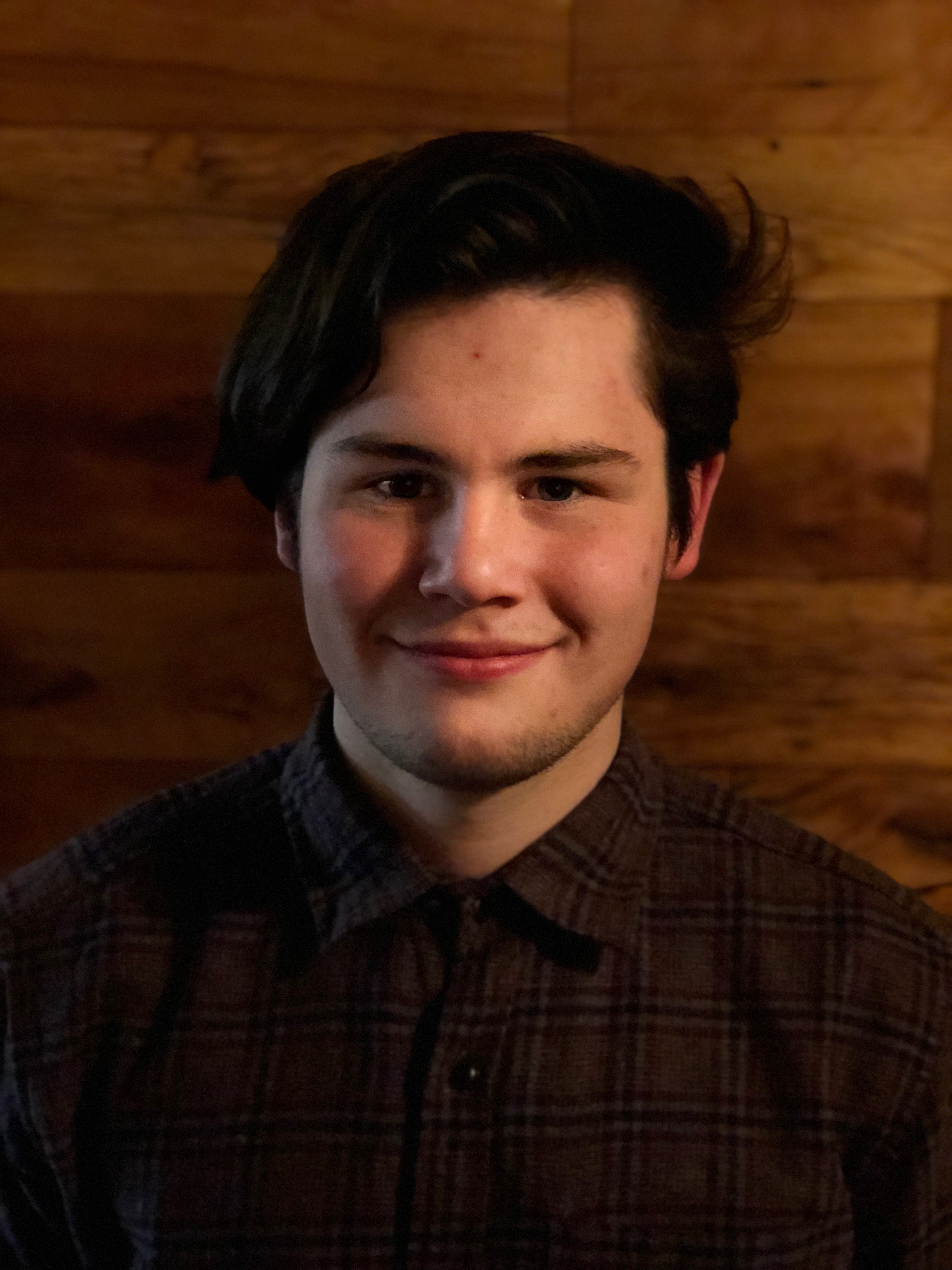